Los Angeles, CA, February 18, 2014 - Grammy winning producer Don Mizell steps into the spotlight with an inspirational debut release of a collection of motivational and personal songs that aim to help change the world with positive upbeat lyrics and conscious message. By combining synths, funky bass grooves and soulful singing, Not Dead Yett!! is an exciting new release filled with a colorful array of songs for a musical movement of a debut album and lead
single, “Let Go, Let’s Go”. 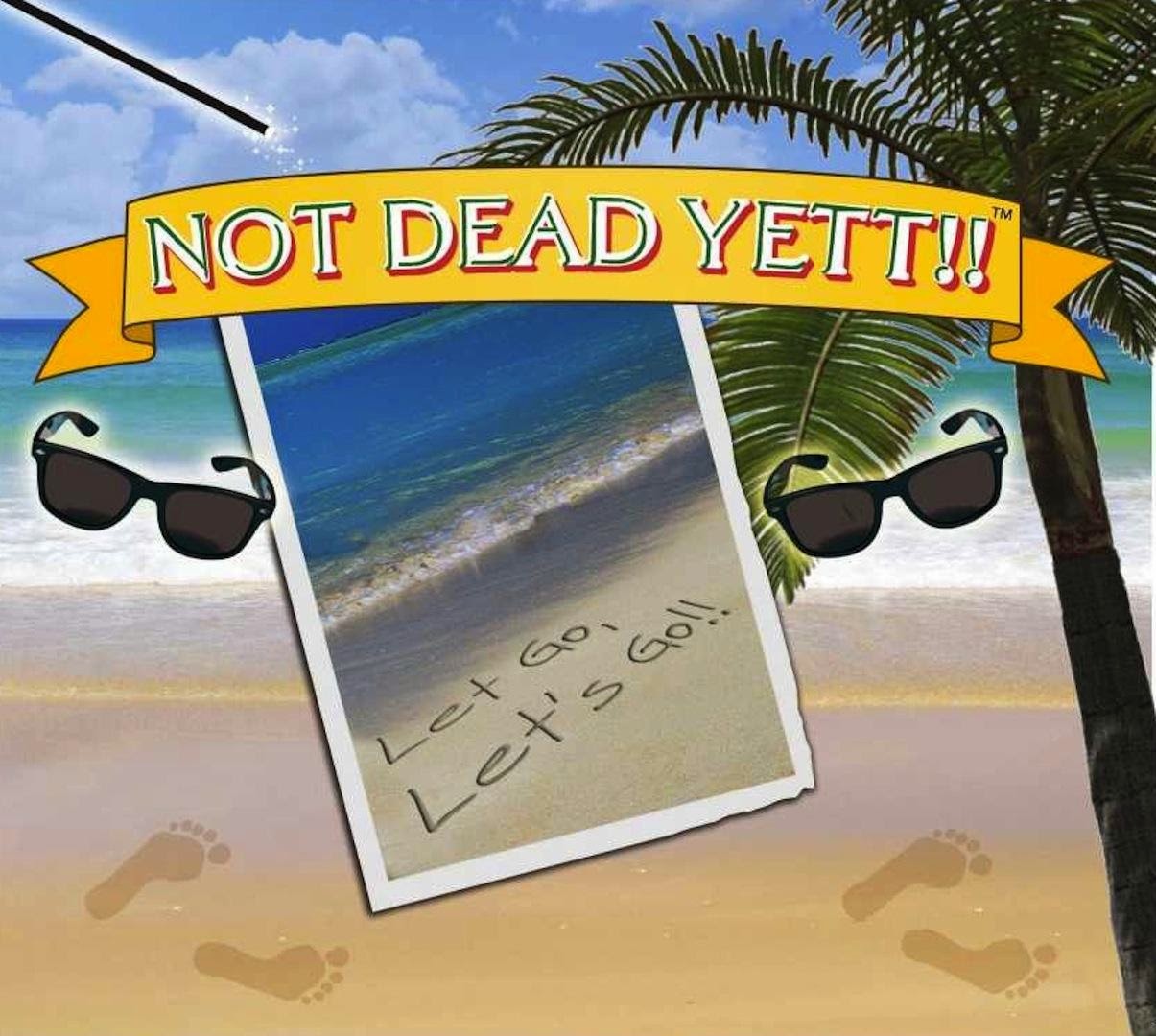 Don Mizell, also known as Dr. Don DJ, has made a successful life career in music. With this debut release, Mizell aims to showcase that it’s never too late to dream big ---- because we are “Not Dead Yet!!”

Lead single “Let Go, Let's Go” set for release February 3, is emblematic of the inspired vision behind the album, “with a pop dance ditty geared to blending 1980s synth pop and some of today's chart topping dance music stars,” Mizell explains. The overall theme of Not Dead Yett!! is to never forget that set backs in life should not be a reason for not letting go and living your life to the fullest.

“It's a dedication to awareness and practice of always moving ---in your mind, in your heart, in your soul and with your body --- towards a goal, a dream, a North Star. that will serve as a dream that comes true, a hope that happens, a faith re confirmed and a way of loving that nourishes you in ways that heals your broken thoughts and feelings,“ Mizell explains.

Los Angeles, CA, February 18, 2014 - Canadian singer-songwriter Roxanna is a breath of fresh air emerging with a Latin flair from a cultured background, distinguishing herself from today’s contemporary artists. Joining forces with Mark Portmann, known for working with artists such as Michael Buble and Barbara Streisand, Roxanna has produced a polished and luxurious rich sound. “Close Your Eyes” provides a snippet of Roxanna’s sultry vocals and artistic style showcased through her anticipated upcoming album Exotica, a seamless, mastered mix of adult contemporary, classic pop, world, and a taste of flamenco which will be released in April. 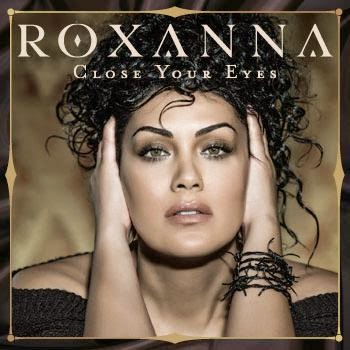 “Close Your Eyes” takes you on a personal journey of an empathetic story, with her accompanied music video. Featuring a minimal backdrop, the direction perfectly fits with the dramatic storyline and emotional lyrics. Proving that this single can already be a classic ballad, Roxanna’s heartfelt message is strongly emphasized by the elegance of her beautiful vocals. Just from the first few bars of music, you’ll be mystified by the music inviting you to continue to listen to this story she is singing to you.

“Written by Lindy Robbins and Mark Portmann, their words really spoke to me and my previous career being a nurse, “Til your worries are melting away… and your dreams come carry you far from sorrow…I’ll be here til the sunrise… you’re stronger than you ever knew before.” It sends the same message I would tell my patients that there is a light at the end of the tunnel, after every storm there is a rainbow, just an overall hope in the end.”

Roxanna is determined to craft every song and lyric as relatable to whomever will take a listen. It was her patients and her mother who inspired her to pursue music and gave her the desire to heal people. Roxanna wants to spread love through romance songs and her stories. Relating with every lyric especially as a nurse and as a healer, it still can connect with anyone who has gone through tough times, fought back and have become a stronger people as a result of any hardships and obstacles that life has thrown at them.

“I believe “Close Your Eyes” can relate to many people who have lost loved ones or losing their hope. When people are listening to the lyrics I’d like them to know they are not alone. I wish to heal them with this song.”

With plans for a full-length debut CD release, “Exotica” will be available worldwide on April 15, 2014 featuring a string of romantic and flamenco influenced songs including new renditions of The Hollies 1972 hit song, “The Air That I Breathe,” Julio Iglesias’ 1975 hit song “El Amor,” and Lionel Richie’s 1984 smash hit, “Hello,” which will be premiering soon on smooth jazz radio stations across the United States.