First Dedicated Real Music Xchange is up and Running!

FDRMX is a new modern online encyclopedia of music that contains only premium works by artists from around the globe.

Brooklyn, NY, April 22, 2014 - FDRMX (First Dedicated Real Music Xchange) is a new modern online encyclopedia of music that contains only premium works by artists from around the globe.

This week marks the release of the First Dedicated Real Music Xchange (FDRMX) for the distribution of music videos. Designed as a comprehensive encyclopedia of music, FDRMX provides premium works by artists from all over the globe. FDRMX provides the most extensive of search options to online visitors. In addition to artist and song, one can browse videos by genre, year, country and language.

FDRMX works with leading advertisement companies worldwide to help spread their product. Each premium advertisement is geared towards the specific language and area of the viewer's country. The site boasts and impressive three million monthly unique visitors, many of which subscribe to the site. FDRMX editors handpick each video to ensure that viewers will only experience the very best music video content. Each video on FDRMX is featured on the home page and any revenue is shared with the copywright holders.

For more information visit the website fdrmx.com and experience the bold, independent artists from all over the world.

Dublin, Ireland, April 22, 2014 - The need for charging phones and other devices has become somewhat of a necessity nowadays with smartphones that have larger, more powerful screens and faster speeds using up more and more power.

There have been many new products that are aimed at allowing people to charge their phones on the go and these products are becoming smaller and smaller, to the extent where some have even become pocket sized. 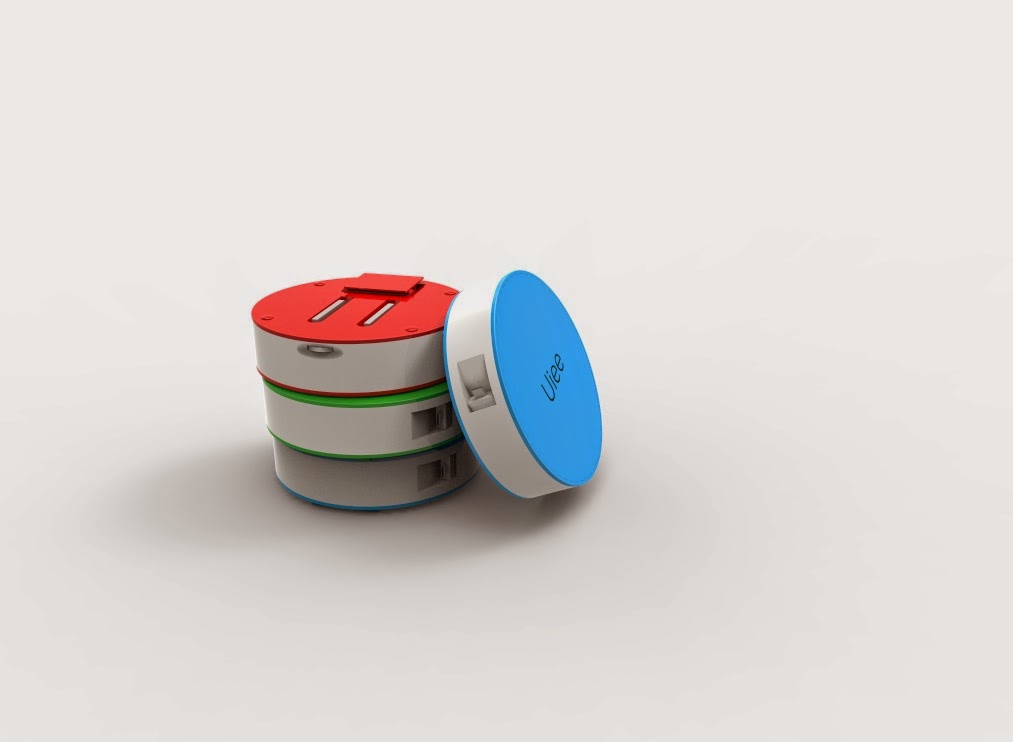 The most recent entry into the market is a portable charger, called Uiee. It’s both a portable battery and wall charger allowing people to charge on-the-go and also at home.

It features a retractable cable (available for micro-usb or apple’s lightning connector). There are also fold-out prongs for plugging it into a wall socket and a clip at the back for clipping it to belt’s, pockets, or bag straps. It’s one of the first all-in-one charger’s to become wearable.

It has joined the growing group of pocket sized chargers and has aimed to take this trend one step further by losing the need for carrying a separate cable, its reason for introducing a built-in cable. The product features a round curvy design, as opposed to the traditional block shaped one. The built-in battery is expected to give the average phone around three hours of extra power.

It’s available in three different styles; Persian blue, Crimson red and Forest green. It comes in a U.S. version and an E.U. version.

It’s being prepared for pre-order at a special price of $40 for early customers with the standard price at $50. You can get emailed when it's available by leaving your email at uieepower.com.