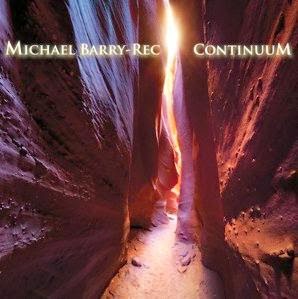 All previous releases were drawn out over a relatively long period, while Continuum flowed organically for a surprisingly quick recording process. “Although the songs themselves came through and surfaced as life experience allowed, the studio time itself was quite focused (but) with breath! It was the environment and all involved that kept the creative doors open and the magic bouncing off the walls!” Michael recalls.

Continuum showcases Michael’s progression and limitless artistry for his love for the lap steel guitar. Seamlessly blending everything from rock, folk, Americana, and blues, with an ambient sensibility, listeners get a taste of a well-rounded album of intelligent variations. Precise melodic execution from his fine acoustic and lap steel delivery make Continuum a solid and infectious new release. Featuring special guest contributions from George Winston on lead single “Sanctum” and bassist JD Foster who has toured with Emmylou Harris, Lucinda Williams, and Dwight Yoakam.

From intimate simplicity to soulful dynamics, this thirteen track, well-crafted, instrumental album exposes a passionate, mature artist setting his sights for the stars!

Los Angeles, CA, February 20, 2014 - Four-time Grammy winning producer/singer/songwriter Bunny Sigler releases a fresh new single that will excite past and present fans. Teaming up with a young Haitian producer, “Do The Calypso Dance” is a breath of fresh air that is the perfect summer-time anthem. The prolific songwriter who produced the “Philly Sound”, excites his audience with this highly anticipated new single continuously showcasing his range of songs. 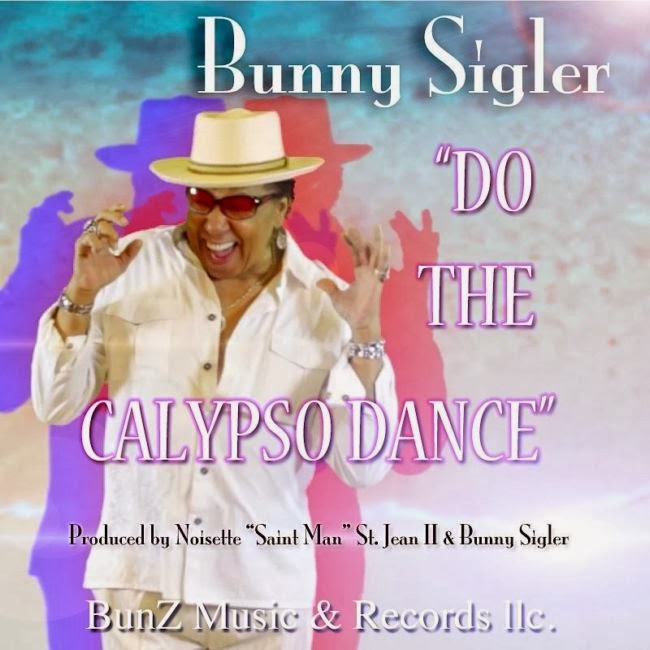 Infectious and fun, Sigler takes all the right risks with this vibrant song that will catch anyone’s ear. Known to many of his fans and peers as “Mr. Emotion”, Sigler still provides his signature smooth sound and romantic lyrics all still while having fun with this record to release something so different from anything else he has released in the past.

The playful music video for “Do The Calypso Dance” is a perfect blend and partner to the single with Sigler shaking along to choreography to the shimmery single and singing along on the beach.

Bunny has been known for working with a string of acts over the years such as Curtis Mayfield, Barbara Mason, Gamble & Huff, Outkast and even Jay-Z. He continues to evolve as an artist staying in tune to what’s current in order to be a relevant songwriter to continue his long-running career in the music industry.